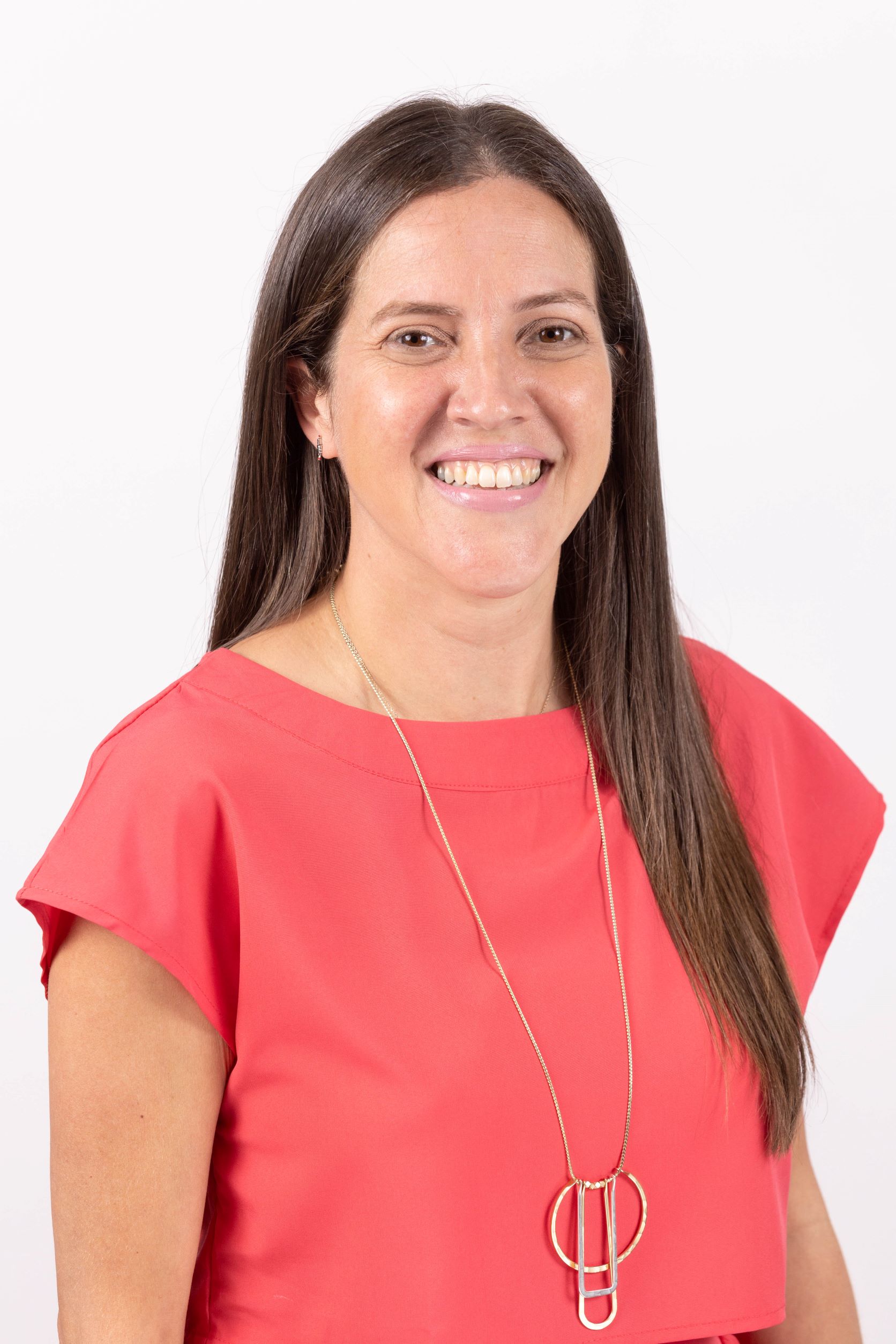 To have achieved the Presidential Award is a great honor and responsibility. I am grateful to God, my family, my students, and my co-workers who have encouraged and mentored me. This award inspires me to continue seeking and investigating the best practices. This process made me reflect on my teaching and continue doing my best for my students who inspire and cheer me each day.

Janine Hidalgo has been an educator for over 20 years at Academia San Ignacio de Loyola. She has spent the last six years teaching fifth and sixth grade science. In 2013, she founded the school’s first Robotics Team. Using the FIRST LEGO League (FLL) platform, she led and coordinated the team’s training and won first place in 2013-2014 and in 2015-2016, and the programming award in 2014-2015 in the Puerto Rico Championships. In turn, the team became Puerto Rico's delegation at the FLL North American Open Champion in Legoland CA. In the years 2017-2020, she incorporated more tools and expanding learning opportunities by integrating VEX IQ Robotics platform. In 2020, she was recognized as a distinguished Robotics Coach by FLL of Puerto Rico. In 2019, she coordinated the school’s first trip to Space Camp, AL. During the trip, students won the Right Stuff Award and obtained one for the highest average scores on missions and engineering challenges. These experiences have helped her students continue to develop a well-rounded scientific mind and see the value of teamwork. Janine encourages her students to develop community-based projects in which they take the lead. Such projects have become a significant component of her teaching methods. She is a compassionate and responsive teacher with proven skills in classroom management, behavior modification, and individualized support. She is comfortable working with students of all skill levels to promote learning and boost educational success. The use of modern technology and techniques in the classroom is an example of her dedication to creating an atmosphere that is stimulating and encouraging to all students. Janine has a B.A. in education from the University of Puerto Rico. She is a certified elementary and STEM school teacher.