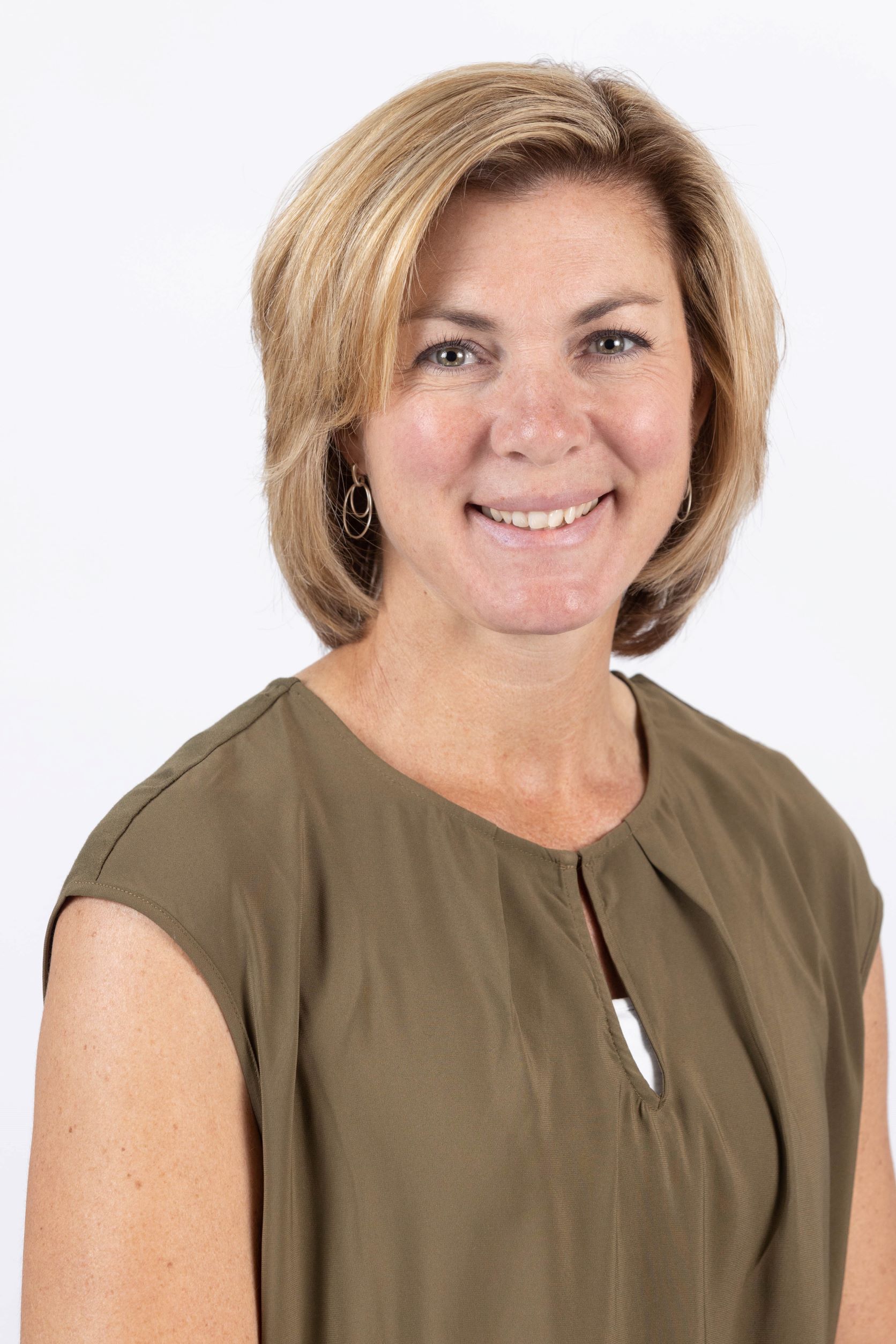 Receiving the Presidential Award for mathematics means that the focus I have placed on becoming an effective facilitator of learning has been successful. While I would never proclaim myself to be a great teacher who knows all there is to know about mathematics, I have spent the past few years reinventing who I am as an educator of mathematics. Each step and shift I make allows my students to be more engaged. For this journey to be acknowledged in such a prestigious way is an honor.

Glenda Allen has been an educator since 1998. For 22 years, she has been at Barre Town Middle and Elementary School teaching fourth through sixth grades, now specializing in sixth grade mathematics. Prior to that, Glenda taught fourth grade at Arbor Elementary School. As an elementary teacher, Glenda has taught all content areas, but her shift to specializing in mathematics seven years ago led to a self-driven journey of professional development. Her time spent with mathematics colleagues, coaches, interventionists, and curriculum specialists, in addition to what she proclaims as the most influential professional development course she has ever taken, Math Menu, has allowed Glenda to rewrite lessons and regularly reflect on the engagement and effectiveness of the lessons. She says that while her mathematics toolbox has grown, it still has plenty of room for more. As a veteran teacher, she considers herself to still be learning how to best motivate and reach all learners of mathematics. Beyond the classroom, Glenda has found herself to be most influential in leadership roles that impact the school as a system. She has served in various roles serving her community of educators: grade level contact, middle school leadership team representative, data team representative, curriculum committee leader, tri-chairperson and secretary for the local standards board, and member of the negotiating team. Additionally, she is the teacher representative for the Vermont State Licensing Hearing Panel. Glenda graduated in 1997 with a B.A. in psychology from Fairleigh Dickinson University and a Certificate of Eligibility with Advanced Standing in Elementary and Special Education from the College of St. Elizabeth. In 2006, Glenda earned an M.Ed. from Union Institute and University.