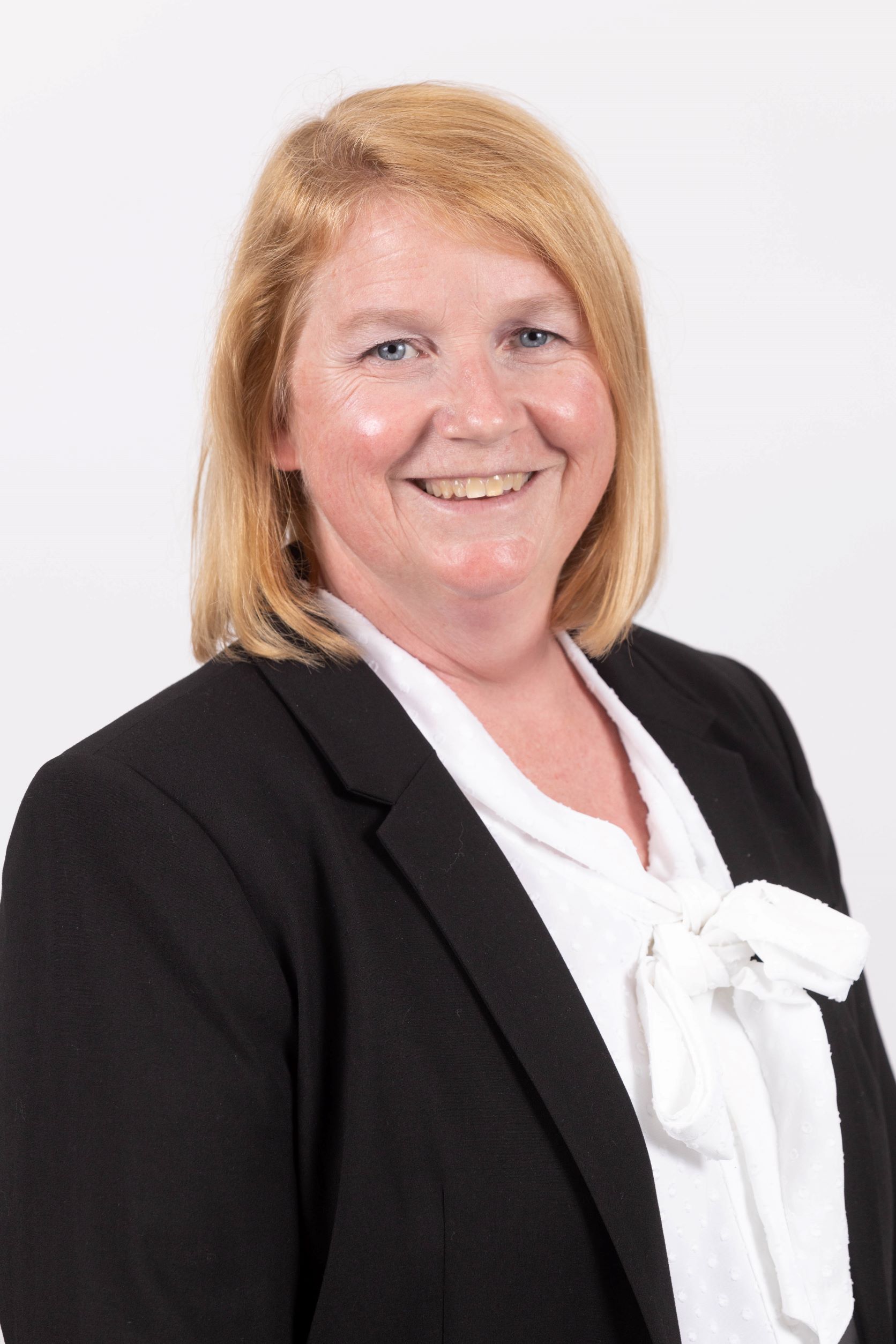 It is such an extreme honor to be considered for the Presidential Award. My passion for science has pushed me to be the best teacher I can be for my students. This process has helped me reflect on my science teaching and has shown me how I can improve the science experience my students receive. Their love of science is a big reason I am being considered for this award.

Amie Braik has been an educator for 17 years. Her first teaching experience was as a Peace Corps Volunteer in the South Pacific. Later, she taught sixth and second grade at Whiteriver Elementary School on the White Mountain Apache reservation in Arizona. She then taught for five years at Coral Academy of Science Elementary School in Reno followed by five years at Grace Warner Elementary School. She is currently part of the Nick Poulakidas Elementary School community for two years, where she teaches all subjects for fifth grade. Amie loves facilitating different STEAM projects in her classroom. Her students have engineered animal shelters. Amie has set challenges for her students to meet by building and coding robots using LEGO Robotics Kits. Her students have created art using 3-D printers and have created windsail cars, space capsules, and bee hotels. Amie is a member of her school district's science cadre. She has co-facilitated Full Option Science System (FOSS) Kit training for fifth grade teachers. She has led school and multi-statewide professional development on NGSS standards and science and engineering phenomena. Recently, she was part of her district's science curriculum adoption committee. She took part in writing her district pacing guides for fifth grade and is helping with districtwide teacher training on her district's new curriculum. Amie joined a roundtable discussion with U.S. Senator Jacky Rosen on the state of STEM education in Nevada. Amie is a member of the Nevada State Science Teachers Association and NSTA. Amie earned a B.S. in anthropology from the University of Oregon and an M.Ed. in elementary education from Northern Arizona University. Amie is certified in kindergarten through eighth grade with a general science middle school endorsement.