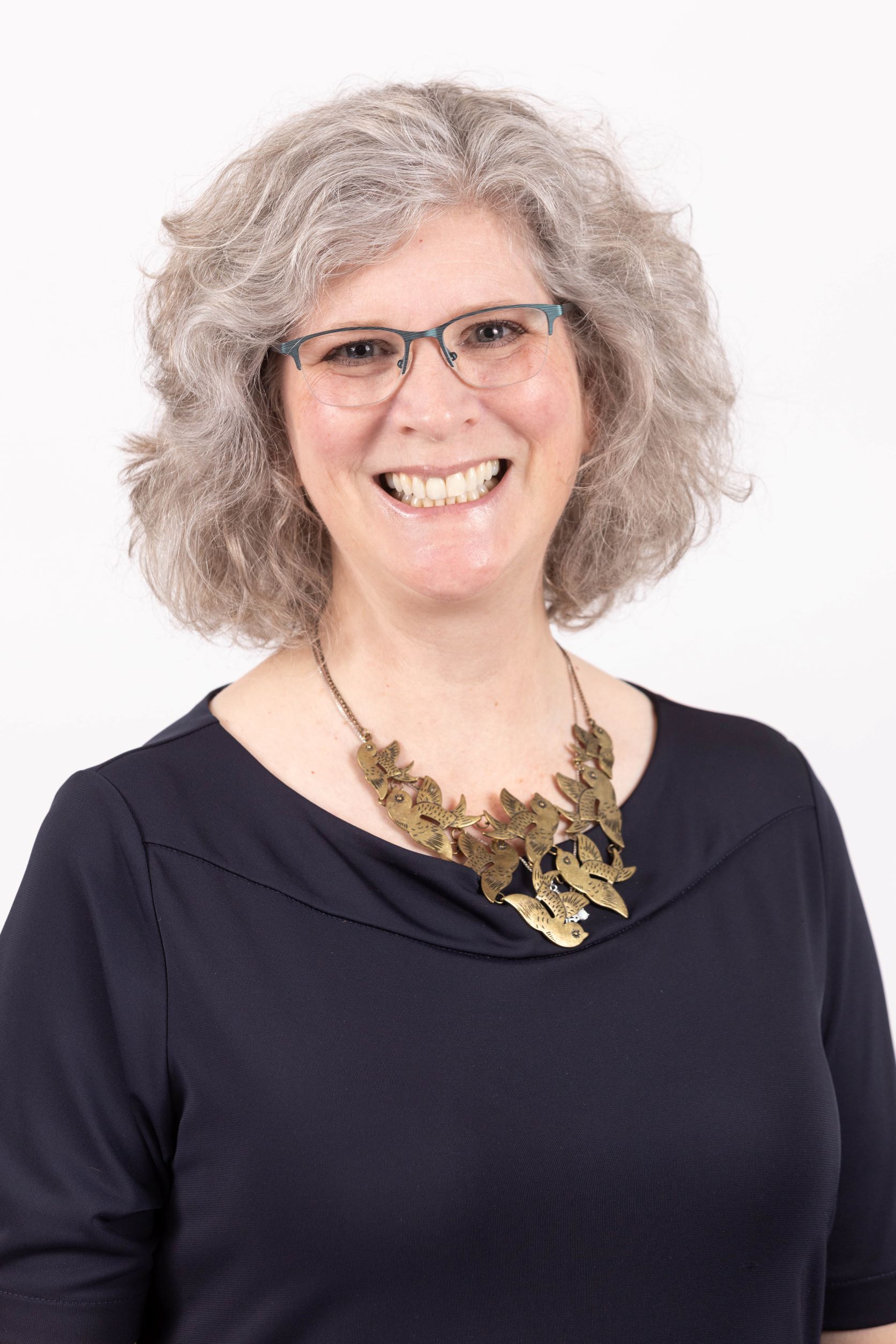 Earning the Presidential Award affirms my drive to promote science practices that foster ‘aha moments’ and elevate the standard of excellence for all learners. To me, this award celebrates educators who transform their love of learning into a passion for teaching. I am honored to join the distinguished alumni and to represent the rich lineage of Wisconsin educators and the Waupun Community as a Presidential Awardee.

Leigh Kohlmann brings over 30 years of dynamic teaching experience to the Waupun Area School District. Her passion—and pedagogical strength—is teaching science to Rock River Intermediate School students. She particularly enjoys working with sixth graders because she thrives on their energy and pliable sense of discovery. She began her career at Waupun Middle School and then taught two years at Waupun Area High School before joining the staff at Rock River Intermediate 12 years ago. Leigh transforms "I notice and I wonder…” statements into purposeful learning by leveraging the curiosity-driven ‘dot-dot-dots' to promote student exploration and develop the scientific explanations embedded in the ellipses. Leigh is consistently grounded in her purpose: to guide all students and fellow teachers toward reaching their highest potential by embracing each individual learner and maximizing the experiences and knowledge they bring with them. Leigh promotes science as a way of knowing by facilitating local, state, and national workshops. Her advocacy for education extends into the greater community where she has led multiple referendum committees, wrote and received over $40,000 in grants to fund the Oakfield Community Foundation, and spearheaded a districtwide well water-testing project. Leigh’s educational excellence and innovation was recognized in 2004 when she was awarded a Kohl Fellowship. Leigh is a devoted Wisconsin Badger, earning a B.S. in elementary education from the University of Wisconsin-Madison. She continues to serve her alma mater as the scholarship chairperson for her local Wisconsin Alumni Association board. She earned an M.A. in teacher development and educational technology from Marian University. Leigh attained National Board Certification in 2018.