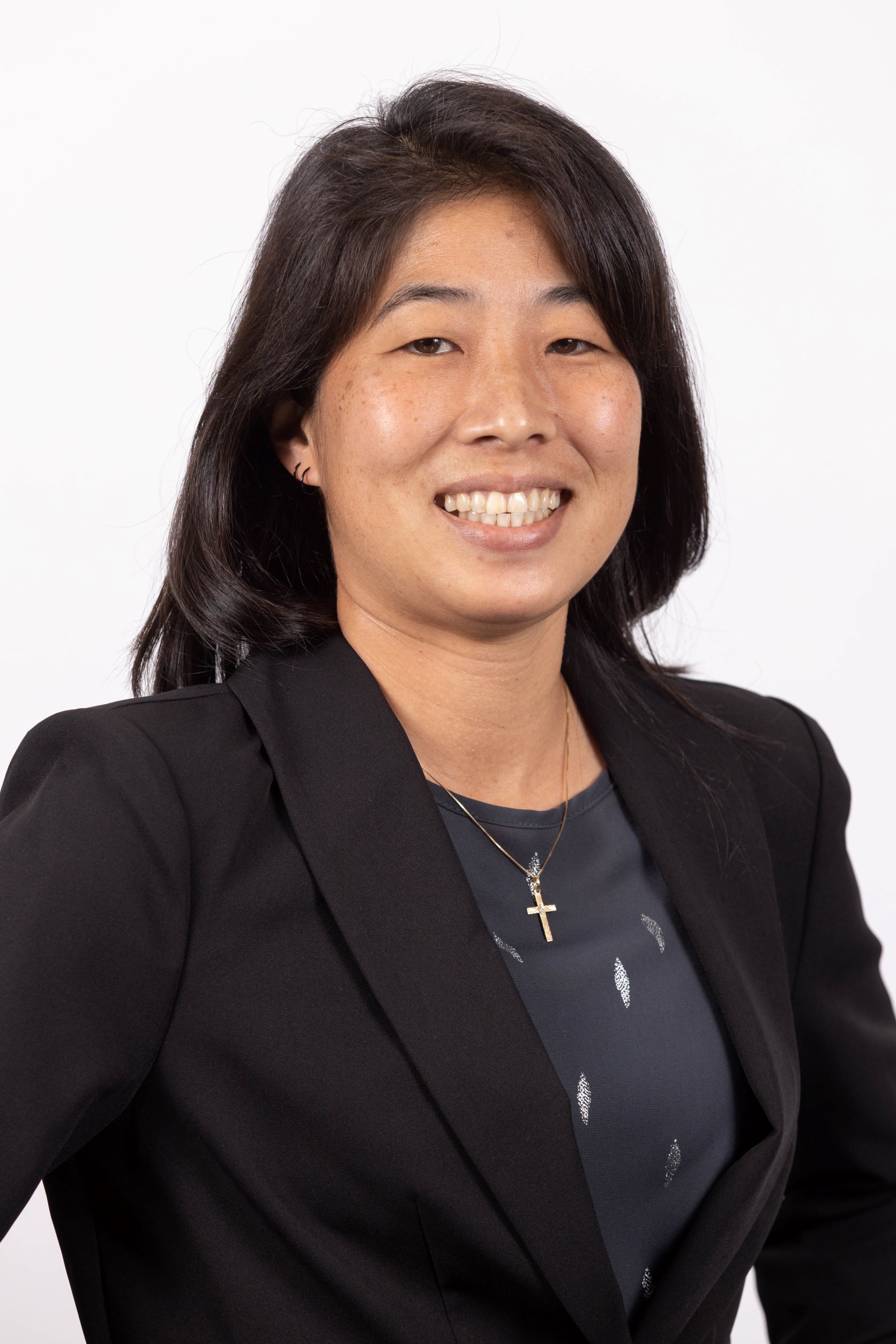 The Presidential Award is a way to show teachers that they matter and that they are making a difference in the community. Receiving this award is not just a reflection of my teaching practices, but also a positive reflection of everyone I have stumbled upon along my entire teaching career. Without every student, parent, colleague, and administrator, I would not be where I am today. This award is a humble reminder that we as teachers are valued and appreciated for all that we do!

Crystal Doi has been an elementary school teacher for over 15 years. She was nominated for the Presidential Award while teaching kindergarten through fifth grade STEM at Nu'uanu Elementary School in the Honolulu District. She previously taught in the Honolulu District at Lili'uokalani Elementary School and in the Central District at Nimitz Elementary School. Currently, she is teaching Grade 6 Math and Science in the Windward District at Kapunahala Elementary School. Prior to being nominated, Crystal was a participant in a district science program led by Dr. Robert Landsman called RIP-ing Through Science. While in the program, she authored a chapter in a book called "Look at Us Now!: Making Scientific Practices Matter in the Classroom... and Beyond" and co-authored a presentation delivered during the NSTA 2010 National Conference of Science Education. While at Nu'uanu Elementary School, Crystal created and successfully ran the kindergarten through fifth grade STEM curriculum. She was the teacher coordinator for the school's Gardening and Nutrition Program founded by local recording artist Jack Johnson called 'Aina in Schools. It was during her years at Nu'uanu Elementary where she received her Hawaii State STEM License, became nationally STEM certified from the National Institute for STEM Education, and was a LifeChanger of the Year Nominee. Crystal has a B.S. in elementary education from Chaminade University of Honolulu and an Associate of Arts from Kapi'olani Community College. She holds a Hawai'i Teachers Standards Board license in Early Childhood Education for pre-kindergarten through third grade. She also holds Elementary Education; STEM; and Teaching English to Speakers of Other Languages (TESOL) certifications, all for kindergarten through sixth grade.