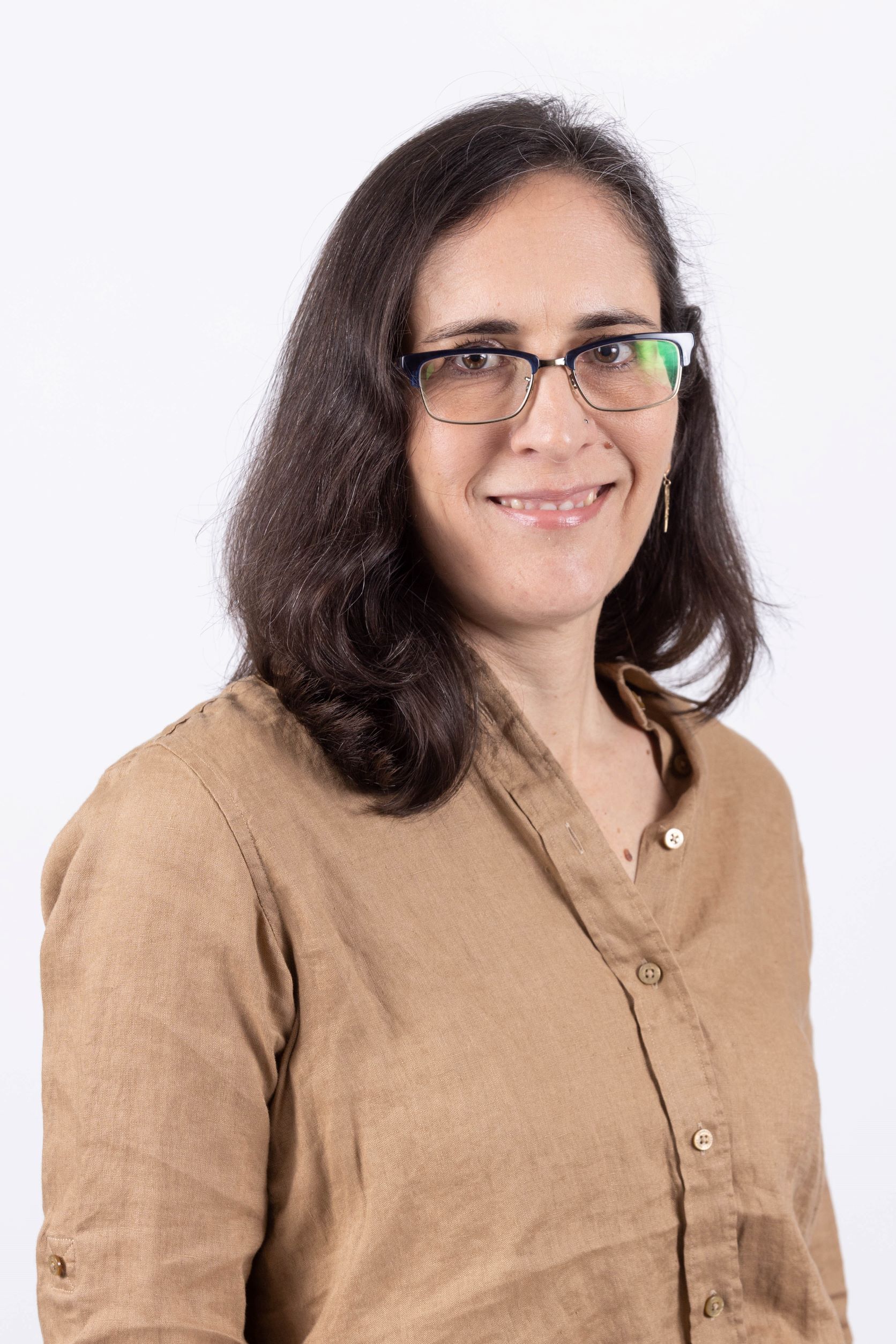 The Presidential Award is a celebration of STEM and a source of motivation and well-deserved validation for educators nationwide. This honor recognizes not only our teaching practices but those who nurture and inspire them. Who I am as an educator is due to the support and opportunities for growth and reflection provided to me by my students, colleagues, mentors, and, most importantly, family. To them and the PAEMST committee, I say, “Thank you!”

Hope Cahill teaches sixth and seventh grade science at El Dorado Community School. She took on this role in 2012 after serving as a substitute teacher for four years, the last of which as a long-term science substitute. Before substituting, Hope spent eight years mothering her sons following four years as a language arts and creative writing teacher at Capshaw Middle School in the late ’90s. Hope believes strongly in inquiry and place-based education and endeavors to present students with a new lens to view and interpret the world around them. With this in mind, she developed curriculum that complements an NSF-funded study of the Socorro magma body and mirrors the work of field scientists. Elements of this instructional unit are scheduled for publication in The Earth Scientist, a quarterly journal of the National Earth Science Teachers Association. In addition to various school and district committees, Hope sits on the planning committee for STEM Santa Fe, a local non-profit’s annual STEM Pathways for Girls conference formerly known as Expanding Your Horizons. This yearly conference kicks off a series of monthly workshops led by women in STEM for girls in fifth through eighth grades. Hope also collaborates with the Santa Fe Alliance for Science (SFAS) to foster relationships between their volunteers and teachers districtwide. This collaboration includes her work as an exemplar school STEM Fair coordinator and member of SFAS’s Creative Partnerships Team. Hope earned a B.A. in English from the State University of New York at Geneseo and a Master of Science for Teachers with a concentration in geology from the New Mexico Institute of Mining and Technology. She holds elementary and secondary New Mexico teaching licenses with endorsements in language arts and science.