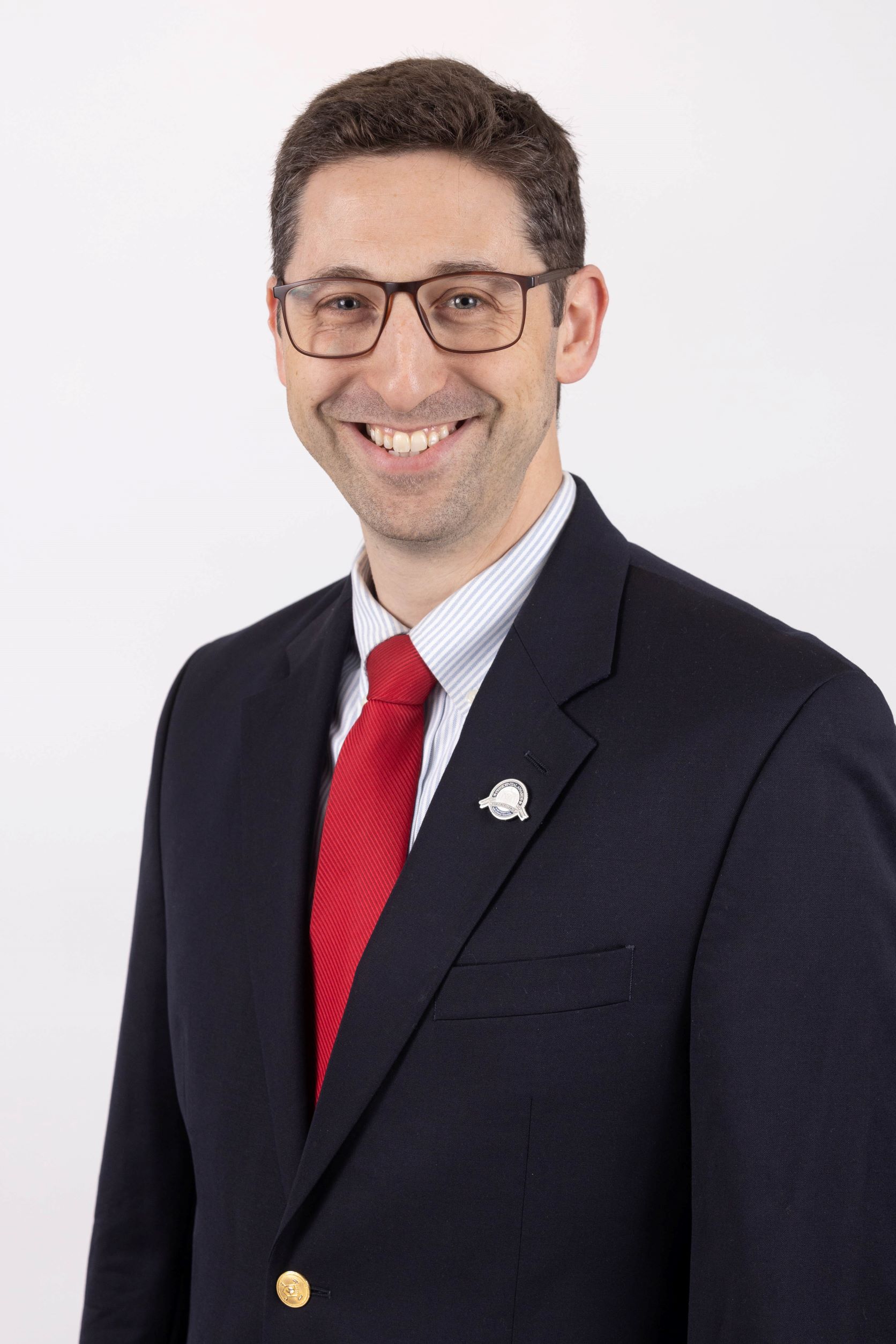 The Presidential Award is not only recognition of my teaching, but also recognition of my students and their immense capacity. I teach science because all students deserve the opportunity to explore their world, pursue the answers to their questions, develop transferable skills, and ultimately work toward the future of their dreams. The Presidential Award is a validation of my students' perseverance, curiosity, and enthusiasm, and a statement that all of our students have incredible potential.

In 2021, Daniel “Dan” Adler became a Principal in Residence within UP Education Network, a school turnaround organization. Dan also serves as the UP Education Network Science Lead, in which capacity he supports teachers and leaders in implementing high-quality science pedagogy. He previously taught sixth grade science for seven years at UP Academy Leonard in Lawrence, Massachusetts. Prior to that, he taught a year of seventh grade science at the UP Academy Leonard and taught for two years at Prospect Hill Academy Charter School. Dan helped UP Academy Leonard become one of the top schools in Massachusetts for student growth. He loves having students explore relevant science phenomena such as the Flint water crisis and public health issues facing the Lawrence community. Dan is passionate about equity in science education and ensuring all students have access to scientific sensemaking, including his language learners and students with disabilities. He achieves this through strategies such as total physical response, science songs, and explanatory modeling. Dan has presented at several education conferences including the Massachusetts Association of Science Teachers annual meeting and the 2021 Massachusetts Association of Teachers of Speakers of Other Languages Virtual Conference. He has led professional development for GBH Education and Teach for America. Dan is the recipient of the Milken Educator Award, the UP Education Network Excellence in Teaching Award, and the Sontag Prize in Urban Education. Dan holds a B.A. in both molecular biophysics & biochemistry and history from Yale College and earned an M.Ed. in curriculum and instruction from Boston University. He is certified in middle school science with a Sheltered English Immersion endorsement.