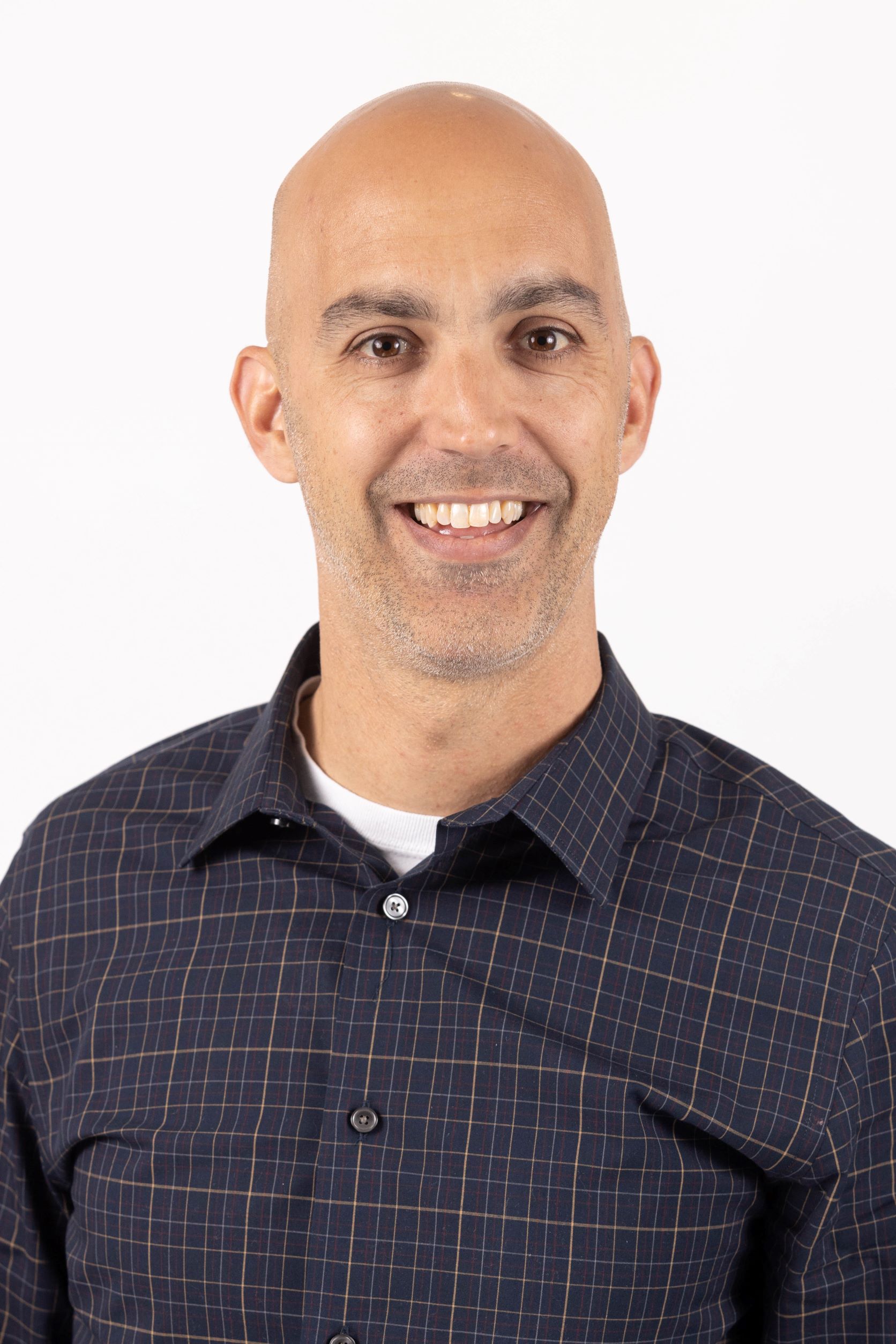 The Presidential Award is the pinnacle for me as an educator. To think that the Georgia Department of Education and the National Science Foundation looked into my practice and classroom and decided to hold them up as examples of what a great education should be - I cannot imagine any higher praise. I still live and teach in the community where I grew up, and education is really valued here. I'm incredibly proud for my community to know that the very best opportunities are here!

Duane Douglas "Doug" Doblar is in his second year as a mathematics and science teacher at Bay Creek Middle School after teaching mathematics and science at R.D. Head Elementary School for the previous five years. Prior to this, he also served as the technology coordinator for W.C. Britt Elementary School for five years, an associate instructor in the Indiana University School of Education for three years, and a mathematics teacher at Lilburn Middle School for three years. Doug believes that when learning isn't genuinely engaging for students, they either completely ignore it or merely endure it. To combat this, he prioritizes inquiry, application, simulation, and lab activities early and often in his instruction to assure that students develop an interest in what they learn as quickly as possible. "Doing the fun stuff first," as he calls it, engages students from the very beginning, allows for more learning and meaning-making through exploration, and gives students an anchor for learning vocabulary and concepts. Doug was a finalist for Georgia Teacher of the Year in 2019 after being named the 2018 Teacher of the Year for Gwinnett County Public Schools, the 15th largest district in the U.S. He also received the Teach On Project's Award for Excellence in Education in 2019, which helped him launch a project called "Bringing Math and Science To Life and Together," which he has continued to expand with three additional grants since. Doug has a Ph.D. in instructional systems technology from Indiana University; an M.Ed. in mathematics education from Georgia State University; and a B.S. in mathematics from the University of Georgia. He is certified in elementary education, middle and secondary mathematics education, and middle grades science education.