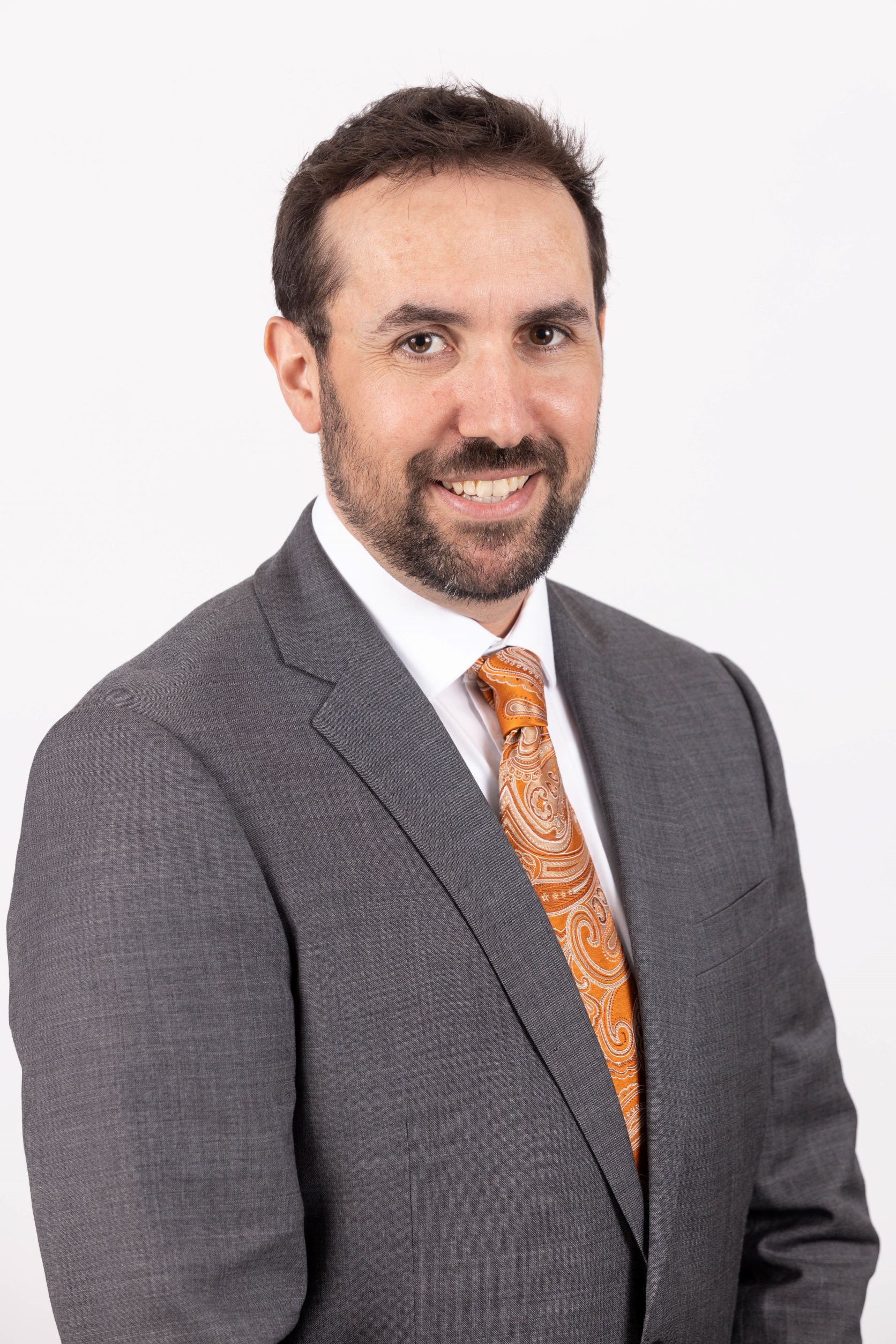 The Presidential Award celebrates education, which is one of the most beautiful and fundamental attributes of a free society. For me, this award represents the dedication of my teachers, my students, and my community. It is an acknowledgement of the incredible investment that my mentors have made in me, that I am so eager to pay forward.

Jedediyah “Jed” Williams began teaching physics and astronomy in 2006 at Nantucket High School. He left in 2010 to pursue advanced studies, returning in 2014. He currently teaches 10-12th grade Physics, Pre-Calculus, Advanced Placement (AP) Calculus AB, and AP Calculus BC. Jed shares his passion for learning and research with all his students. He has mentored many students in extracurricular projects and sought grants to help those students develop and realize their ideas. As a first-generation college graduate teaching in a wonderfully diverse district, Jed is particularly and personally aware of how much support some students need in order to be as successful as they can be. Jed's primary research is in computational nonlinear dynamics and particularly the robust simulation of robotic systems. His work has reached the finals of the Defense Advanced Research Projects Agency (DARPA) Robotics Challenge and NASA Centennial Challenges. As a finalist in the NASA Space Robotics Challenge, Jed involved his students in active research and demonstrated applications of the mathematics they were studying. Before his work in robotics, Jed improved photometry techniques for observing exoplanets while working with the Maria Mitchell Observatory. Jed has a B.S. in computer systems engineering from the University of Massachusetts, Amherst; a Ph.D. in computer science from Rensselaer Polytechnic Institute (RPI); and a M.Ed. in curriculum and teaching from Fitchburg State University. While at RPI, Jed was selected for the NSF Graduate STEM Fellowship in K–12 Education, working with RPI’s triple helix project (funded by NSF) where he built culturally situated design tools that he implemented with Albany Public Schools. He holds Massachusetts certifications in mathematics and physics.