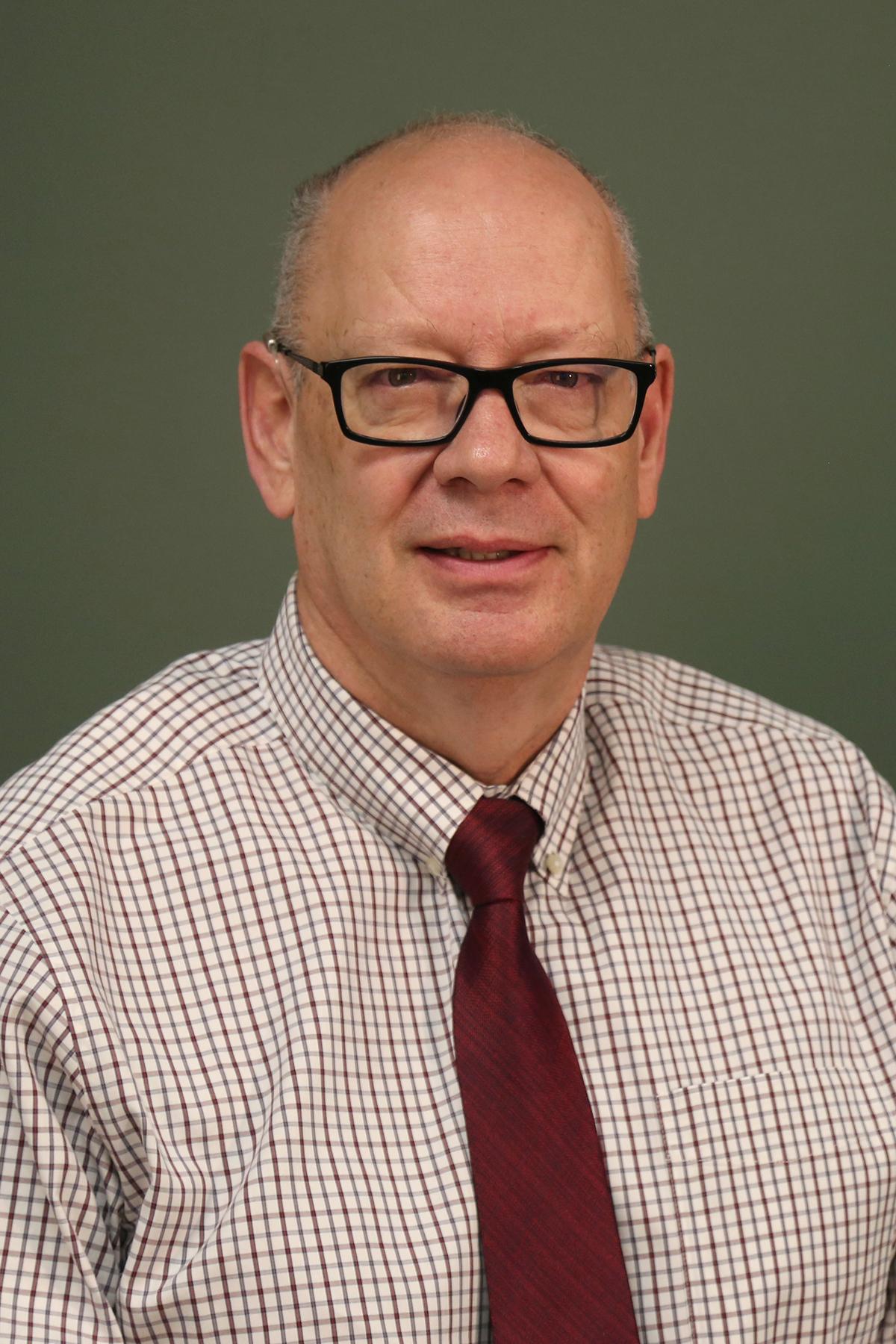 The Presidential Award is a representation of a lifetime of work and is also an honor for Jordan High. It is a profound remembrance; one does not get to this moment in their life alone. It happens only by standing on the shoulders of giants who have gone before. This award is a reminder of dear teachers, colleagues, administrators, students, and family who have had a profound effect on me. It is my hope that I can and have influenced others in the same way as has been done for me.

David Morrill is a physicist who chose to teach high school students. He has been teaching for the last 30 years at Jordan High School. He previously taught at Denton Public Schools for four years. During his early years, he taught several levels of mathematics, chemistry, and physics. He has been a full-time physics teacher for the last 20 years, teaching over 200 9th-12th grade students each year. David’s love of teaching began during his senior year at Weber State University when he was asked to teach a freshman physics lab class, an introduction to teaching that had a profound effect and changed the trajectory of his life. In the early 2000’s, David worked with the University of Utah to provide and teach a lab course for high school students from around the Salt Lake valley who were enrolled in Advanced Placement Physics classes, giving these students exposure to the university’s physics program while receiving university credit. Over the years, David’s emphasis has been focused on providing meaningful laboratory and classroom experiences with real-time data acquisition that give reliable, accurate and reproducible results. These results are used to promote problem solving skills that are used far beyond the classroom. David served several years as a member of the Utah State Textbook Adoption Committee and as a member of the Jordan School District physics curriculum committee. For more than 25 years, David has been a member of The American Association of Physics Teachers David earned a B.S. in applied physics from Weber State University with a minor in mathematics and a M.S. in physics education from the University of Utah. His teaching credentials include certifications in physics, chemistry, and mathematics, level III.

Know a great teacher like David Morrill? Nominate them for PAEMST!