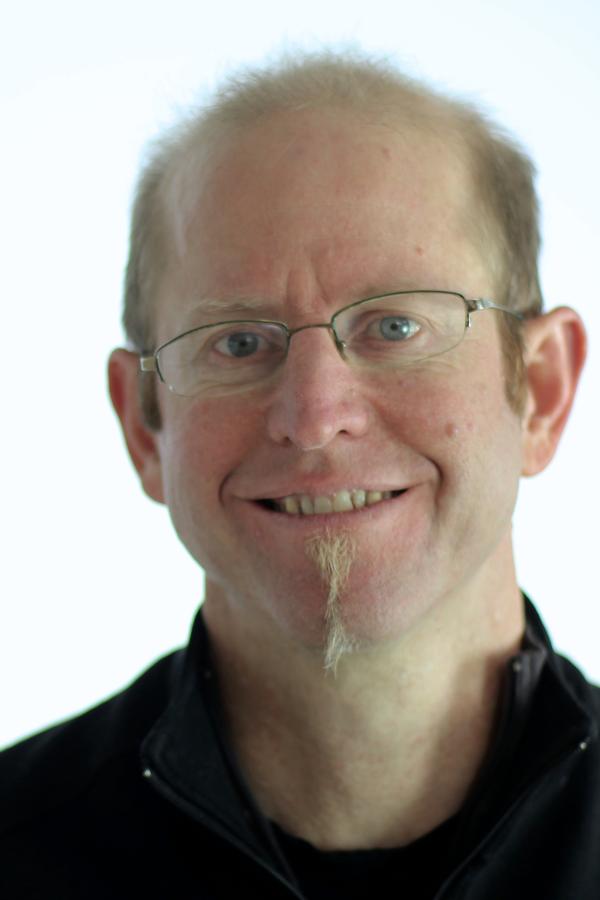 I am fortunate to be a teacher. I am grateful that I have a career that demands the very best I can offer and inspires me to stretch every day to consider, create, and improve. I believe that my students are capable of greatness and that my job is helping them fulfill that potential. The Presidential Award is an opportunity to reflect on what I have accomplished, as well as an inspiration to renew my commitment to the craft of teaching, and to the overall growth of my students.

Peter Bohacek has taught physics for 12 years at Henry Sibley High School, a public school with 40 percent minority enrollment. Following a 15-year career in industry, teaching is Peter’s second (and favorite) career. Peter has taught a variety of courses, from Conceptual Physics to Advanced Placement Physics for 12th graders. Over the past 10 years, he has worked as a teacher mentor at his school to increase enrollment in physics as a 12th grade elective. In 2015, more than half of seniors were enrolled in a college credit-earning physics course, such as AP Physics. In 2011, Peter founded the Direct Measurement Video Project to create unique and innovative teaching materials freely available to students everywhere. His project team collaborates with high school teachers and college professors from across the country, including faculty at the University of Wisconsin-River Falls, MIT, and Carleton College. Direct Measurement Videos are used by thousands of students and teachers worldwide. Peter has published articles in several journals, including Physics Today, and has given talks and workshops at national conferences. He wrote and narrated a TED-Ed episode called “How Does Work...Work?” Peter earned his B.S. in electrical engineering at Rutgers University in 1999, and a M.S. Ed. in physics from the University of Wisconsin, River Falls in 2011. He is certified to teach high school physics.