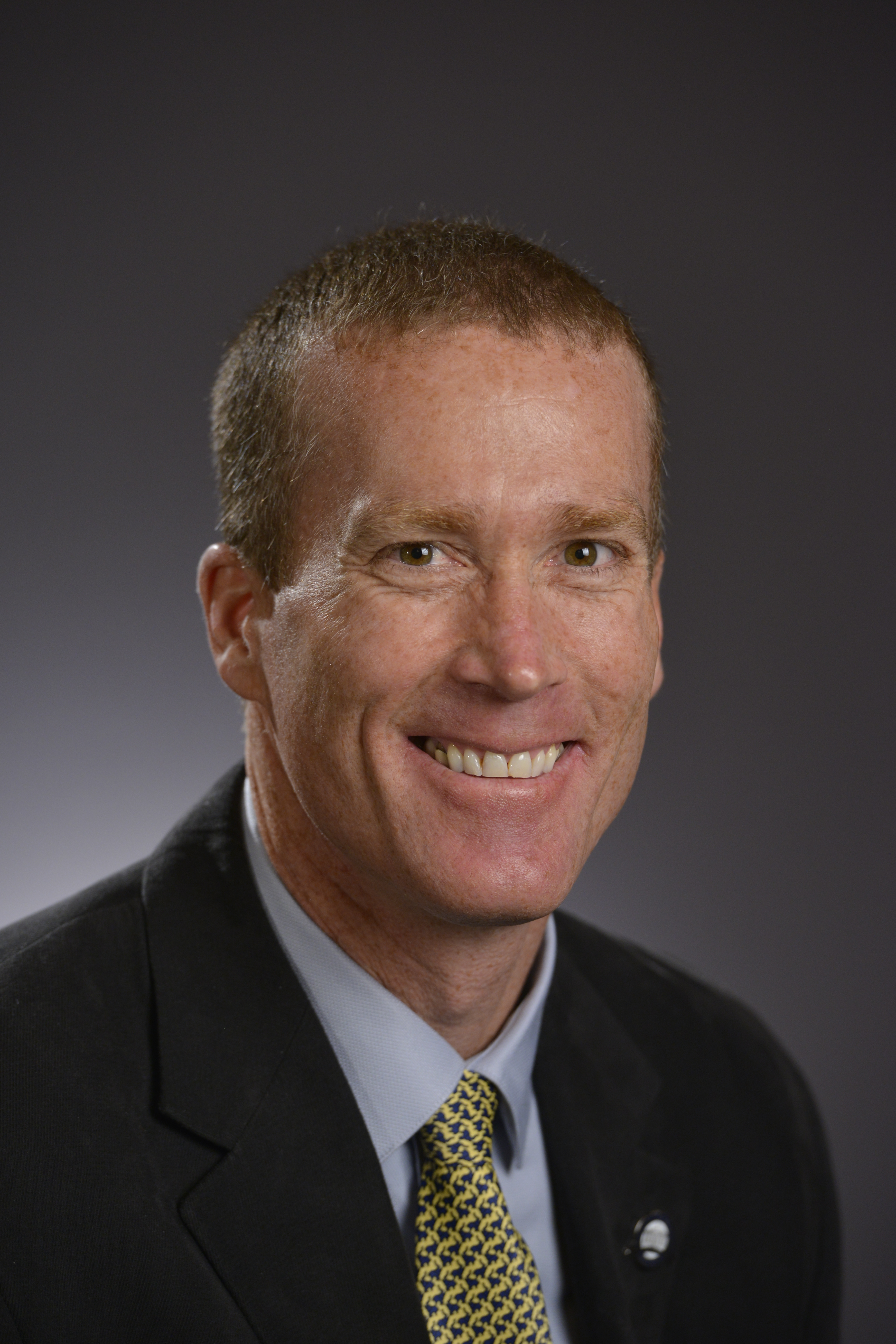 I am humbled to have been nominated and selected for the Presidential Award. This award is especially satisfying because it is focused on effective teaching in a student-centered classroom. To be included with the previous winners is an honor. It validates my career-long efforts to improve my teaching by learning from others, sharing my own innovations, and continuing to research ways to improve student performance and enjoyment in my physics classes.

Andrew Neilson began his teaching career in 1997 at West Side High School in Dayton, ID, where he taught for eight years. From the outset, he was interested in developing new methods of teaching to improve student learning.  As an alumnus of Logan High School in Logan, UT, he was excited to join the staff in 2004. He had the opportunity to rebuild the physics program from 17 students to the current 230 students. He teaches Conceptual and Advanced Placement Physics to 10th-12th graders, where they have an exam pass rate of nearly 90 percent.  Andrew emphasizes a thorough conceptual understanding of physics rather than rote memorization and manipulation of equations. His students develop iterative models that they test to explain complex scientific phenomena as well as projects that illustrate real applications of the physics knowledge being learned. Andrew and his students live by the mantra "Science should make sense!"   In 2009, Andrew received the Teacher Recognition Award from the U.S. Presidential Scholars Program and in 2012, the Most Influential Teacher Award for Logan High School. Additionally, he has presented his research model-based inquiry and how it can be effectively integrated into physics classrooms at National Science Teachers Association conferences. He earned both a B.S. in physical science and secondary education and a M.Ed. at Utah State University.

Know a great teacher like Andrew Neilson? Nominate them for PAEMST!